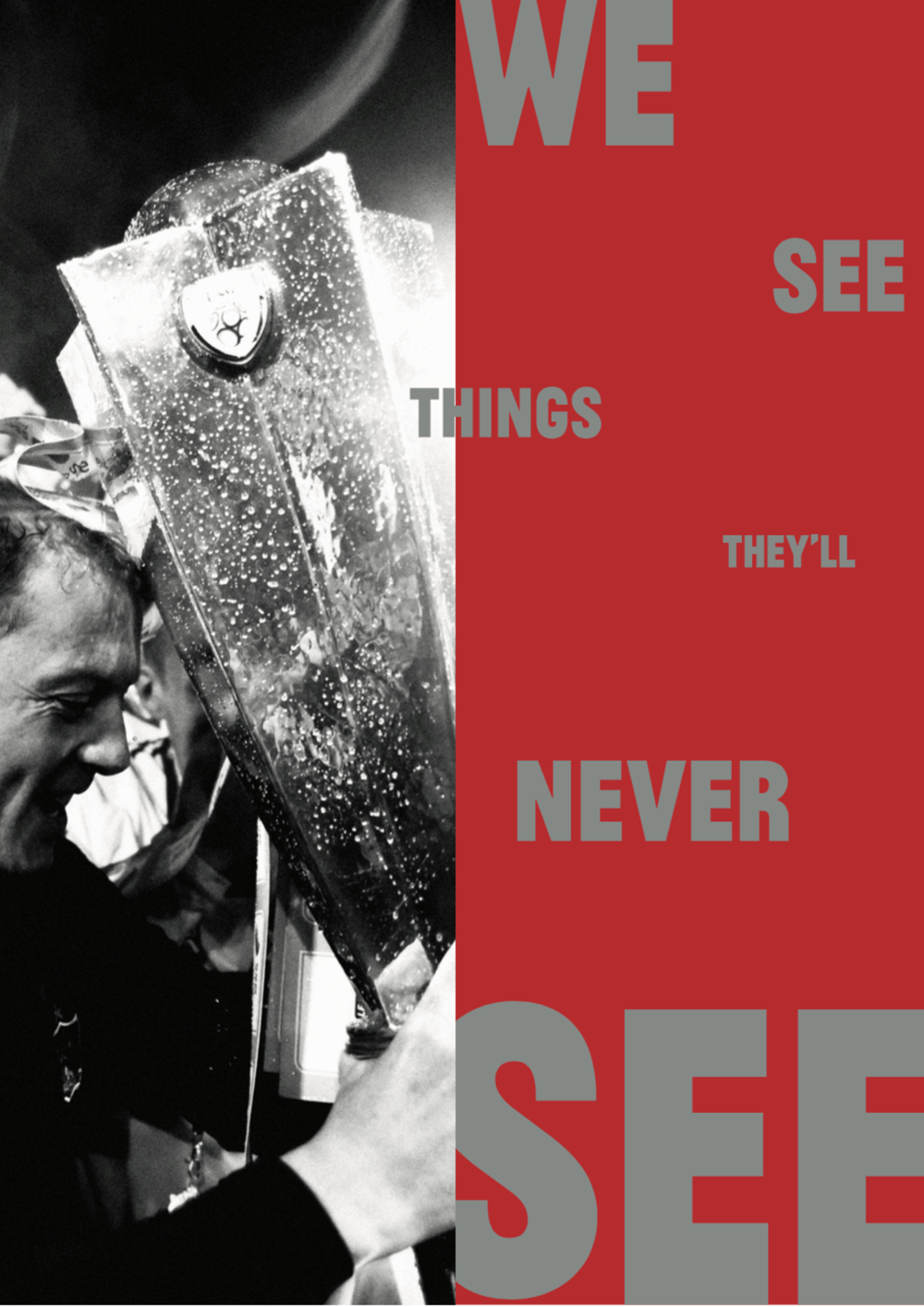 Stephen Kenny's departure meant there were plenty of question marks hanging over Dundalk FC ahead of the 2019 campaign but Perth and his players responded emphatically by overturning a 13-point deficit to win the club's fifth SSE Airtricity League title in six years.

With Sean Gannon, Michael Duffy, Chris Shields and Daniel Kelly all playing starring roles, the Lilywhites pieced together a club record, 31-game domestic unbeaten run, which also saw them pick up the President’s Cup, the EA Sports Cup and the inaugural Unite the Union Champions Cup as well as reaching the FAI Cup final and the third qualifying round of the Europa League.

Spread across 304 pages of reports, comments and a host of memorable pictures, 'We See Things They'll Never See' is a must-read for all Dundalk FC supporters.